Research by Big Brother Watch also found that 16% of local councils provide no training at all to staff despite the thousands of potentially confidential data files at their disposal.

The study, which was put together after Big Brother Watch sent freedom of information requests to all local governments and received responses from 95.4%.

More than a quarter of the respondents admitted that they had been breached between 2013-2017.

“These statistics are hugely concerning, not least the sheer number of cyber-attacks but more importantly the fact that the warnings are not getting through,” said Hedgehog founder Peter Bassill.

“Breaches have been more common and more reported than ever before yet local councils still aren’t taking the threat seriously and putting plans in place to stop attacks happening and giving staff the tools and knowledge they do to protect our data!” He added.

Tonbridge and Melling council alone experienced 62 incidents, which was the most of any council, while Herefordshire encountered the second most with 22.

The study also found that 25 local authorities reported that the incidents had resulted in data losses or breaches with Merton and Westminster councils saying they had experienced three different incidents but Merton failed to report any, while only one of Westminster’s incidents was reported to the police.

In fact, only 56% of councils revealed they had not reported any of the attacks during the entire five -year period.

Jennifer Krueckeberg, lead researcher at Big Brother Watch, said: “We are shocked to discover that the majority of councils’ data breaches go unreported and that staff often lack basic training in cybersecurity. Local authorities need to take urgent action and make sure they fulfill their responsibilities to protect citizens.”

The majority of the successful cyber-attacks began with phishing e-mails designed to trick staff into revealing passwords and other data so how can you make sure your staff know what to do?

So what should staff know in order to spot these phishing attempts?

1)      Perhaps surprisingly, the first thing to look for is simply poor spelling and/or grammar.

While genuine grammatical and spelling mistakes do occasionally happen, professional emails should have been checked for these before sending and they are a good indicator that the email may not be genuine.

2)      The second thing to notice is the exact manner in which the email addresses the recipient.

If it is “Dear Customer” or “Dear Supplier”, or especially “Dear Valued Customer”, these should be considered red flags. A legitimate sender would usually know the name of the recipient and simple courtesy would cause them to use that name. Obviously this may not always be the case, but certainly common-sense should be applied. If in doubt, telephone the company the email purports to be from and confirm that they sent it.

3)      Look at any links in the email by hovering the mouse cursor over them without clicking.

The link destination should show either as a small window or, if you are in a web browser, at the bottom of the screen. If a link doesn’t end in your country’s Top Level Domain (in the case of the UK, this would be .uk) or in a generic Top Level Domain suffix such as .com or .org, this may be an indication of a phishing attempt – after all, why would a UK company want you to visit a link with a .ru suffix, indicating a domain location in Russia?

Also, a common trick is for the link to look genuine but do not actually link to the location shown, so a link to https://mybank.co.uk/ (assuming that is a legitimate bank address for the purposes of illustration) may actually go to a similar but different location such as http://myibank.co.uk/ (spot the subtle but significant differences).

4)      Beware of emails that request personal (or in fact, any) information.

Always ask yourself “Is it logical and reasonable that this organisation wants this information?”.

5)      Don’t assume that the email is genuine just because it looks like it has come from a genuine domain or is well-designed and features a company logo or address – phishing scammers sometimes put time and effort into getting these details accurate.

Phishing attempts are sometimes also found on websites rather than emails. Your staff should understand that they should never visit websites or click on any links at all which are untrusted.

With more than 26 years of Information Security experience, 14 of them being the Chief Information Security Officer of FTSE 250 businesses, I have a wealth of experience in keeping organisations safe and secure. My day to day role is that of Cyber Security Adviser to a number of organisations and CISO's spread across the globe, helping them maintain an appropriate risk appetite and compliance level. My passion is ensuring my clients stay as safe and secure as they can be.
All Posts
PrevPreviousIdentity theft numbers are at the highest levels ever
NextEquifax reveal the true cost of their breachNext 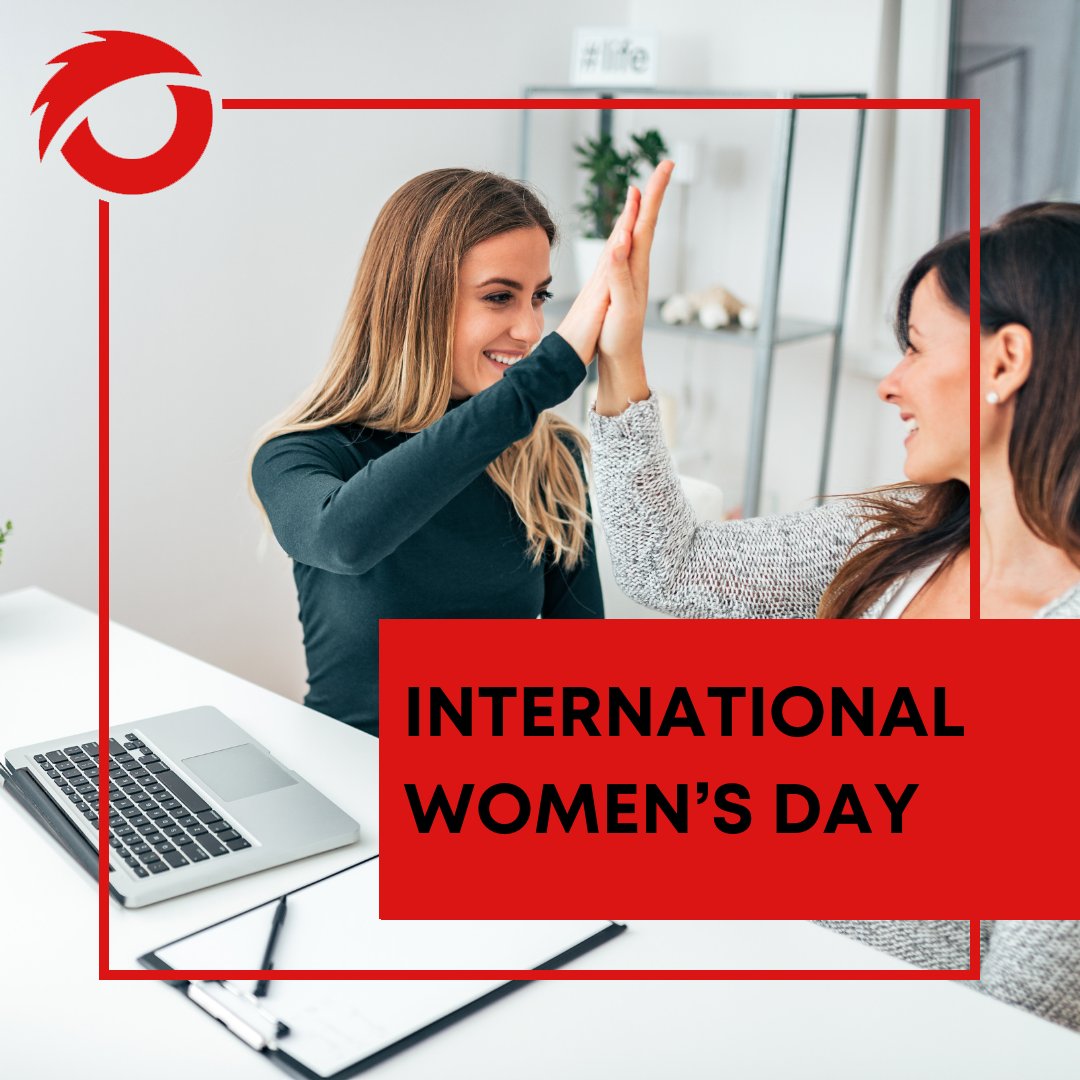 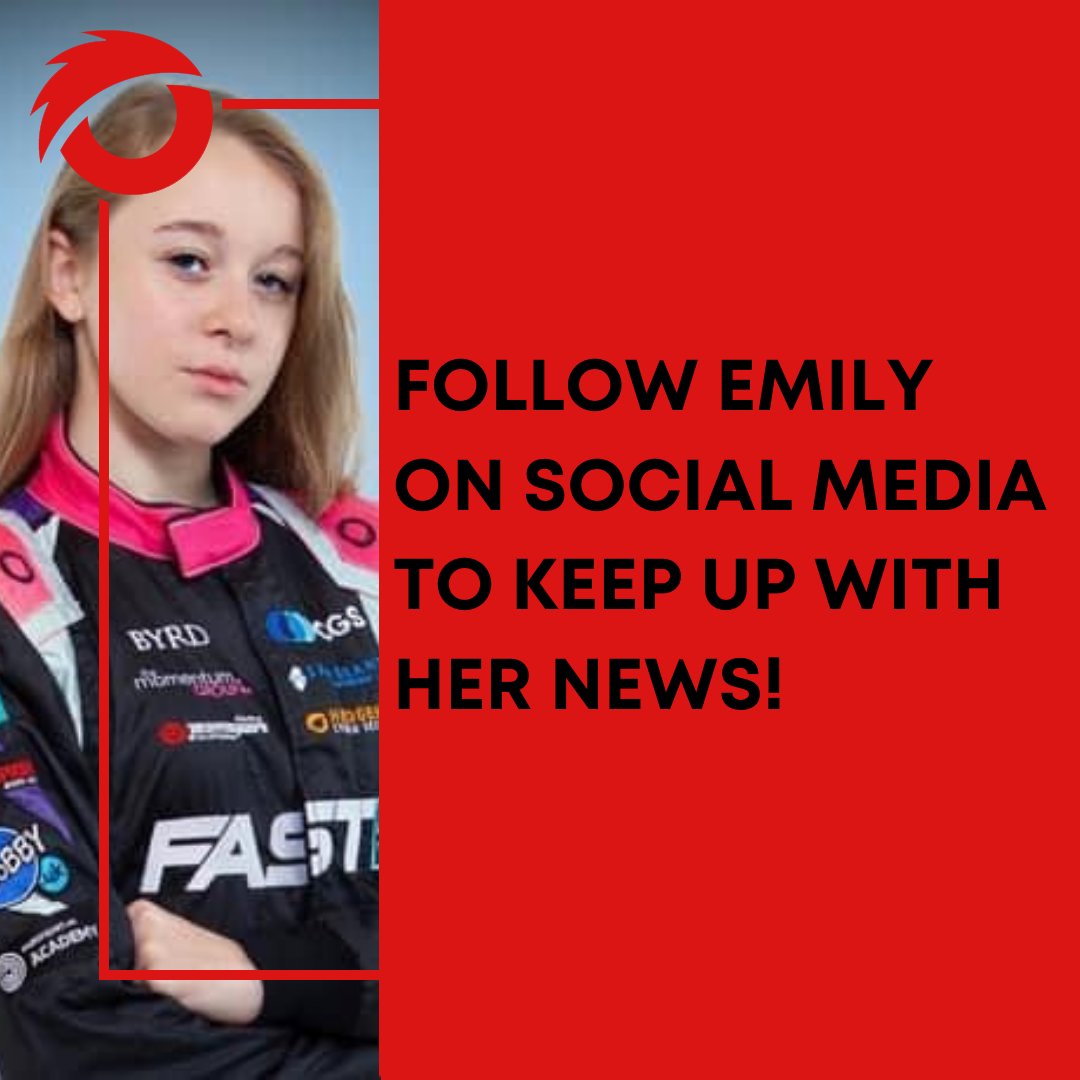