What has gone wrong at Apple

Apple has long been setting the bar extremely high when it comes to new tech – with their sleek look, innovative features and previously high level of security.

So what has changed?

The last few months have seen the tech giants make the headlines for all the wrong reasons.

In November a huge password flaw was discovered, which meant both Mac computers and iPhones, which were running the latest operating system, could be accessed without the need for a password.

Eventually, updates were released to solve the problem, but not before panic set in amongst some users.

There was also the irritating issue around the letter I which was, on some devices, autocorrected into a random character.

Earlier this month they also revealed that all iPhones, iPads and Mac computers were also affected by the Meltdown and Spectre bugs, which could allow hackers to steal data.

They released some patches to mitigate the flaw, despite finding no evidence that either vulnerability had been exploited yet. They also advised users to only but download software from trusted sources to avoid “malicious” apps.

The latest issue is the discovery of a new “text bomb” which is affecting both the iPhone and Mac computers.

A software developer, who found the flaw, revealed that it causes an iPhone to crash and on some occasions restart, while on some Mac computers the flaw causes the safari browser to crash and slow down other apps and software.

The problem, although described as “very annoying” is not anything users should be worried about.

“Something about the so-called ChaiOS bug’s code gives your Apple device a brainstorm,” said Security expert Graham Cluley, on his blog.

He added: “Ashamed about the mess it gets itself in, Messages decides the least embarrassing thing to do is to crash.

“Nasty. But, thankfully, more of a nuisance than something that will lead to data being stolen from your computer or a malicious hacker being able to access your files.”

All of that coupled with the revelation by Apple themselves, that they deliberately slow down old iPhone models means they face a battle to restore the faith and confidence of customers.

They admitting to slowing down some devices by using aging batteries, but claim it was to prolong the life of the phone.

To make up for the admission they reduced the price of out of warranty replacement batteries for customers with models of the iPhone 6 or later, from £79 to £25.

The Apple situation is further proof of just how damaging a cybersecurity flaw can be so what are you waiting for? Let us undertake a Vulnerability Assessment, to identify and quantify the risks to your systems.

With more than 26 years of Information Security experience, 14 of them being the Chief Information Security Officer of FTSE 250 businesses, I have a wealth of experience in keeping organisations safe and secure. My day to day role is that of Cyber Security Adviser to a number of organisations and CISO's spread across the globe, helping them maintain an appropriate risk appetite and compliance level. My passion is ensuring my clients stay as safe and secure as they can be.
All Posts
PrevPreviousAre you ready for GDPR
Next5 tips to avoid exposing your identity onlineNext 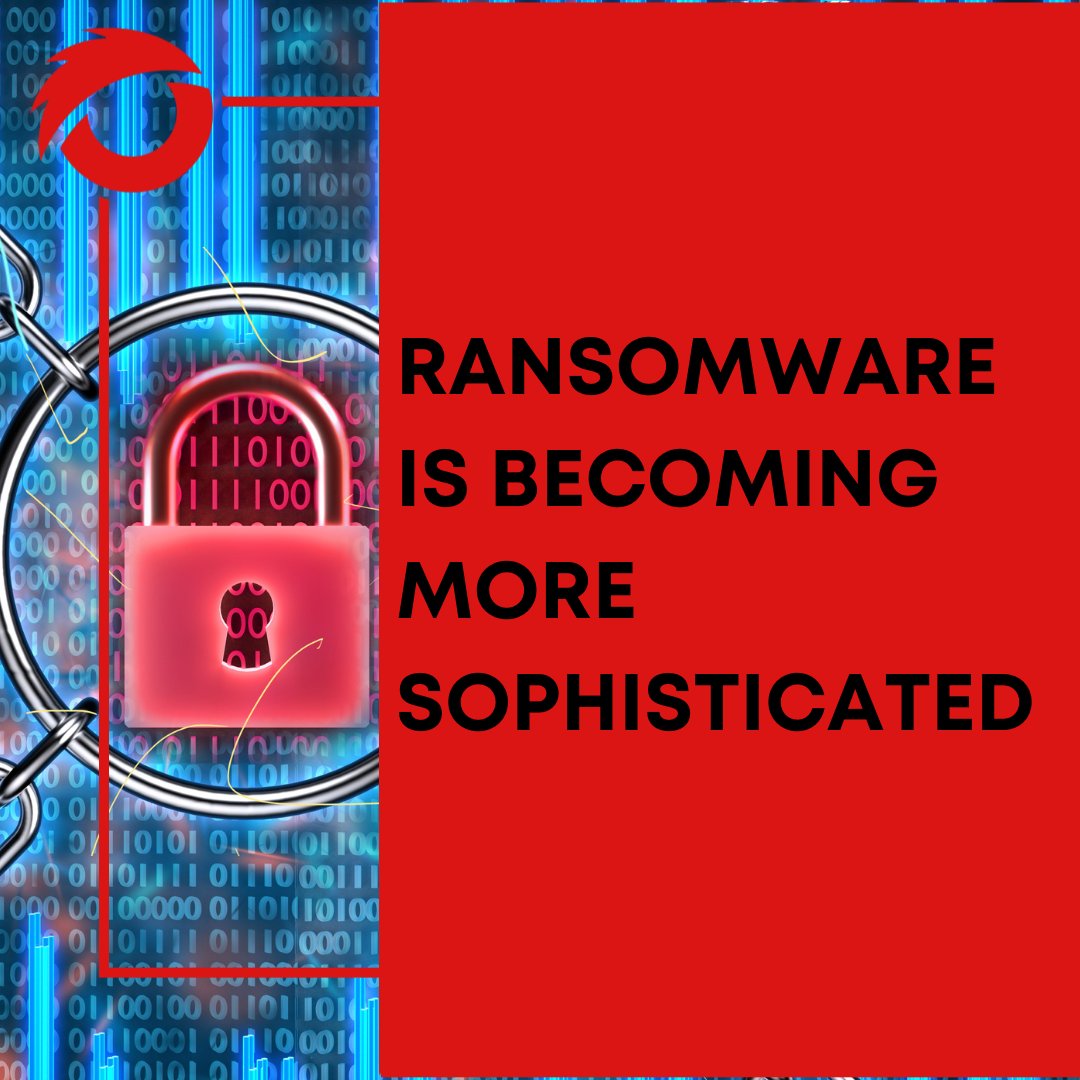 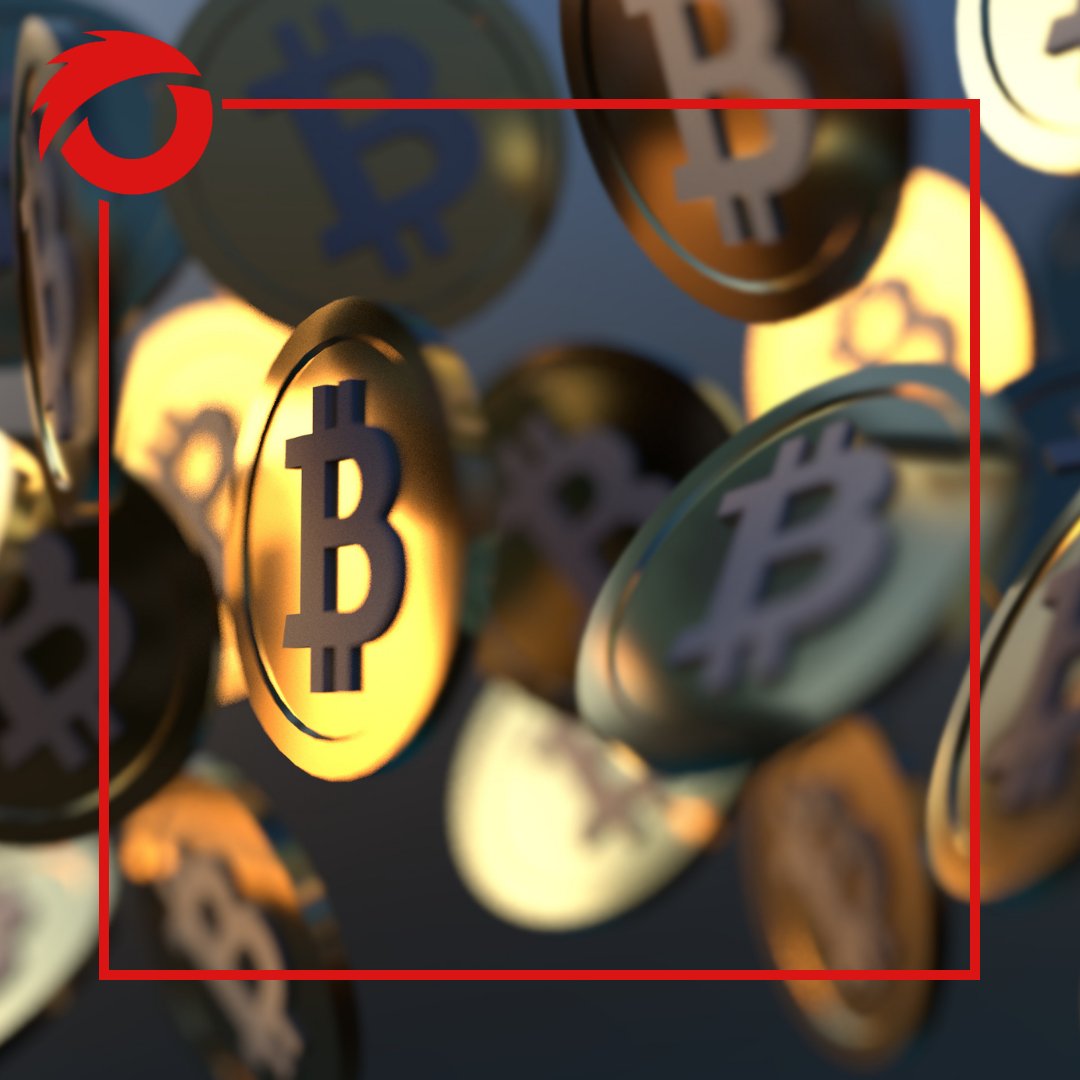